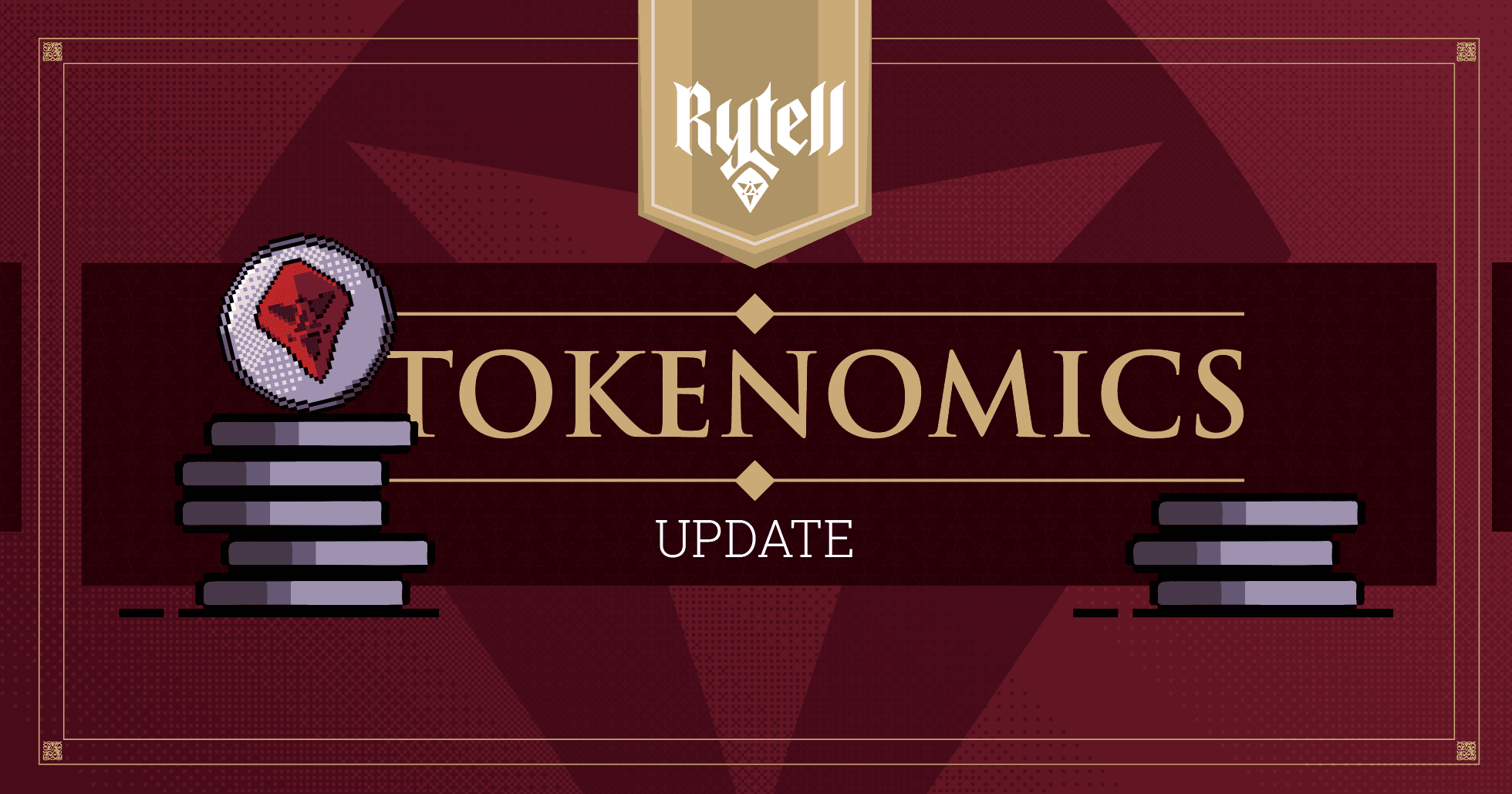 With the newly released Rytell DEX just turning two weeks old, we wanted to release some more information regarding the first pool changes, our vision for bringing additional outside tokens into the game for future crafting, and a little bit about how in-game tokens will be utilized in the upcoming weeks.

First things first, we wanted to extend a genuine thanks to everyone that has made our Beta-Launch DEX successful in its beginning days. We have seen over $3 million dollars of liquidity pour in and the price of $Radi has shown a lot of resilience and strength - this is important moving forward.

We wanted to be very well-thought out in how we began the Radi distribution. We knew that we couldn’t start with a lot of Radi-based LPs, so we elected to allow 2 weeks of initial accumulation through popular LPs such as Avax/USDC, AVAX/Weth, and a couple of other popular game token pairs.

We rolled out replacements for the original LPs by switching out the Avax with Radi so that we could help to bolster liquidity by providing more than one Radi-based LP for people to farm with. Additionally, the community elected to bring in the MEAD token from our friends in Asgard. While we are very selective about what tokens we allow on our platform, we were excited at the future possibilities with MEAD in Rytell.

As Rytell rolls out crafting features, tokens like MEAD will become very important in boosting your heroes. We will continue to vet and bring in outside tokens for this purpose moving forward. Expect more on this soon.

As the next phase rolls out soon, Radi will receive its first major in-game utility - buying and selling lands. As lands hit the Rytell economy, land holders will be able to farm 4 new resources from them including - Stone, Metal, Wheat, and Wood. Players will initially be able to use these additional resources to upgrade their lands to increase production. These resources will become increasingly important as factions and plundering-based PVP come into play.

We are so excited for what’s coming but, more importantly, we are continually grateful for the support and love that has been poured out on the project.

Thank you from all of us on the Rytell Team!