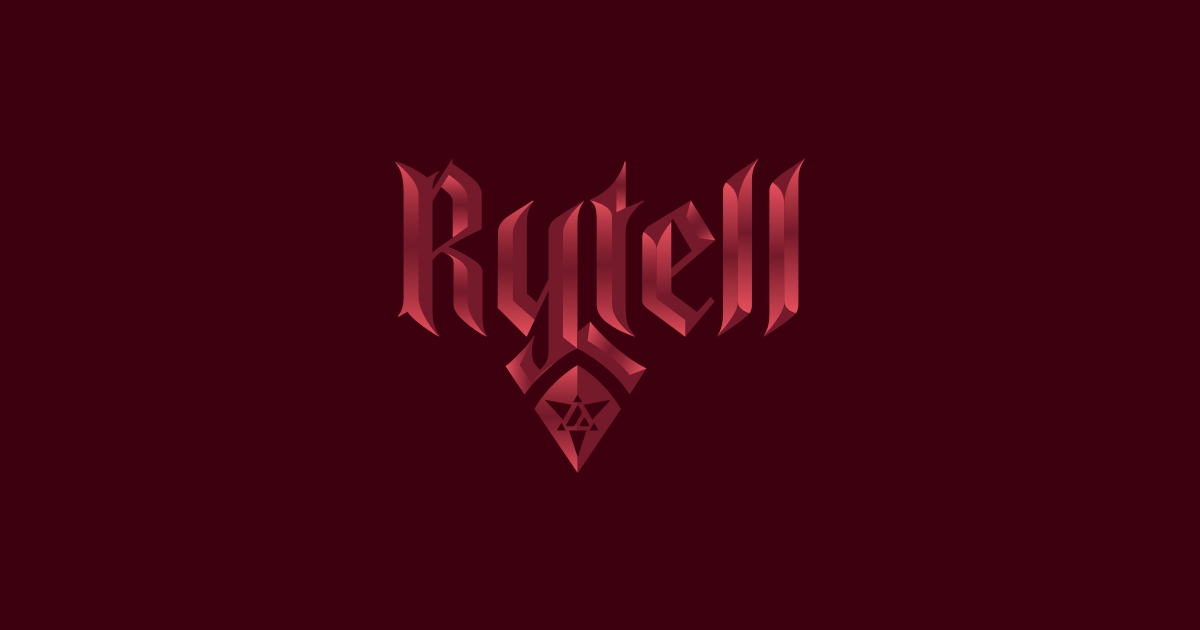 Following Rytell’s recently released decentralized exchange (DEX), we wanted to provide some more information on Rytell’s future plans and the Rytell-native DEX including:

As early members of the Avalanche Community, we remember the beginning days of DeFi. At this point, we’ve seen a lot of innovation in the space - some projects executed and did well while others made critical errors and fell to the wayside as quickly as they had arrived. We wanted to integrate what we learned along the way.

This is one of the primary reasons we released a native DEX, not because we wanted to compete against pre-existing powerhouses like Trader Joe or Pangolin, but because we thought this would serve as the most fair and balanced approach to an initial token distribution to our community.

We wanted people who believe in the vision of Rytell to have the opportunity to accumulate $RADI early and position themselves well. The other purpose of our DEX is to provide players the ability to exchange their in-game resources.

We wanted to offer this opportunity to our community without a huge marketing push to protect them from initial whale investors who don’t care about the vision, but just want to farm and dump tokens for a quick profit. The quick and easy way has never been our approach and it never will be.

From the beginning, we have taken a slow-grow approach; we prefer organic growth while nurturing a community that understands Rytell and is excited about the future. We believe strongly that the culture of “Overpromise, Under-deliver” has become far too common among many projects and a step back into the basics is needed.

How Can I Use Rytell NFTs?

We will roll out utility for the original 10,000 NFTs in stages. We wanted to start by establishing our value of community, so we added an 8% reflection for all original minters. We didn’t want to push this feature out too much as we didn’t want people minting for the wrong reasons, though.

The first stage of utility for these NFTs will be staking. You can consider a Rytell NFT as a “VIP Player Pass” into Rytell. While anyone can participate and have fun in Rytell, those with Rytell NFTs will have heightened rewards and opportunities. As we roll out the idle mining aspect of the game, your characters will idle mine $RADI that can be used for purchasing land, swapping for other resource tokens, pooling/staking, and eventually crafting upgradable items.

When PvP drops, you will be able to stake resources in factions (guilds). These factions will compete against each other for rewards in addition to plundering weaker factions. The character NFTs will be the engine that powers conquest in Rytell. Once the initial 10,000 are minted, the only way to get one will be after-market.

As mentioned above, upgradable items will go hand-in-hand with the PvP aspect of the game. We wanted to create a system where each character minted could have value from the most powerful base level character to the least. Upgradable items will help to equalize the playing field. Each race has a specific relationship with an environment that will modify the emissions of that character/land.

Coming off the successful release of our native DEX, we are looking to accomplish a few key items per our roadmap including:

We look forward to each step along the way and can’t sufficiently express our gratitude to our community. From everyone at Rytell, a warm and hearty THANK YOU!