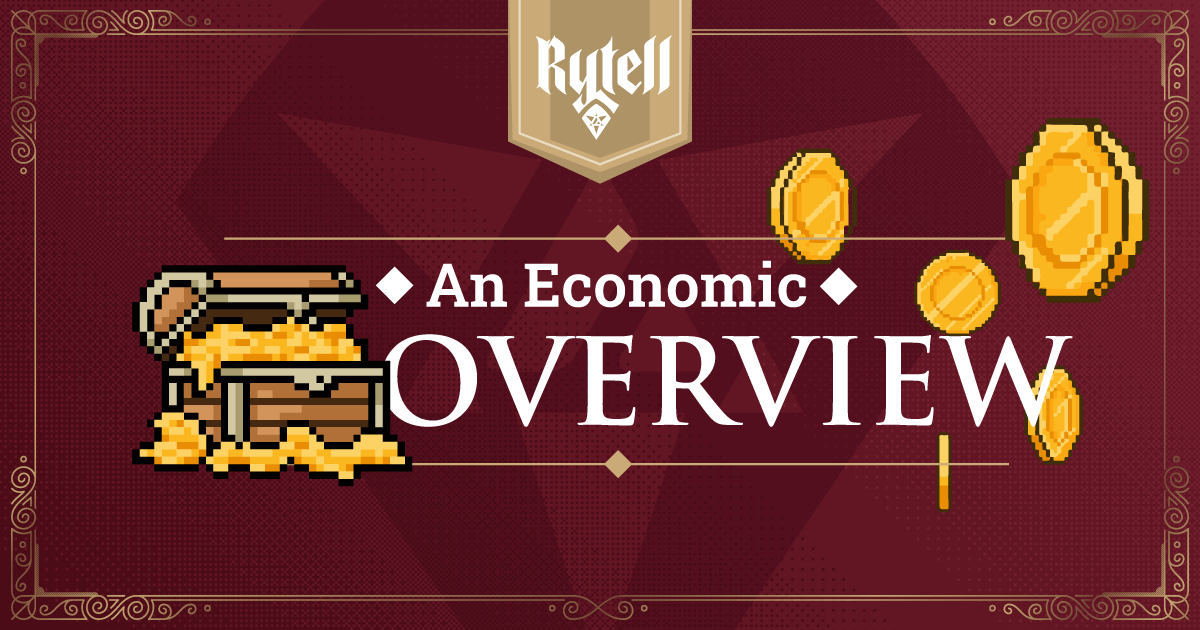 Over the past 12 months, there have been an increasing number of projects being built on the Avalanche Network. Projects ranging from (truly) unbelievable APYs to meme-inspired art and everything in-between. We, as a community, have learned some valuable lessons along the way.

One lesson that stuck out, in particular, was that of sustainability

If protocols are “too good to be true,” they most likely won’t survive longer than it takes for the last little bit of exit liquidity to catch on to the root problem. This is why many projects that have observed the previous cycles have now taken the approach of slow, organic growth, sustainable and long-term protocols, and the importance of building a strong community off of more than just money.

With the release of Rytell’s native Decentralized Exchange on February 1st, 2022, we decided to offer what we saw as the fairest, unobtrusive, and clear path for people to earn Rytell’s native token ($RADI). This allowed people to produce and collect $RADI through yield farming with popular pairs such as AVAX/ USDC, AVAX/WETH, and others.

Rytell's vision was never to be just another Decentralized Exchange. Instead, our aspirations lie in providing users an immersive experience where they can learn about DeFi, develop their heroes, build strong armies, and, most importantly, have a truly unique and fun experience while learning the new world of Decentralized Finance.

As we take steps forward, the time for accumulation through Yield Farms on the DEX will soon be over. Rytell will be directing most rewards to in-game systems due to this change. Before anything is implemented, we will provide users with details of the exact breakdown of changes.

This Friday (May 6th), the long-awaited land staking will be released as the next piece of the economic puzzle in Rytell. With it, we will introduce 4 new resources in addition to $RADI (wheat, stone, iron, and wood) as byproducts of the lands.

Each land will produce a combination of two of the five resources but will only produce resources if they are overseen by (staked with) a hero. Users will be able to choose between staking their hero in the dungeons to get regular $RADI rewards or staking their hero with up to 5 lands to produce the respective resources associated with the lands the hero is staked.

As each land produces two of the five resources, users will see in their lands 2 buildings representing the means of production (stone quarry for stone, lumber mill for wood, etc.). These buildings will start at their base form of level 1. Therefore, upgrading the lands will increase the production of resources and can be bought through the two resources the land produces plus a sum of $RADI.

Users will notice the buildings on their lands change and develop as they upgrade their lands to represent their increased production rates. These resources will not only be used for upcoming craft-able items but will also be a crucial part of the upcoming PvP game. For example, users will be able to craft items that buff their lands and heroes and some unique items that will become available to users over time.

As always, we will be continually updating the community with our long-term and short-term plans and looking to include them in everything we can as we go. There are so many great things planned for May - We express our heartfelt gratitude to our entire community and look forward to the future!